As well as being situated in the North Pennines AONB (Area of Outstanding Natural Beauty) the Estate has many thousands of acres covered by national and European environmental designations.

These include SSSIs (Sites of Special Scientific Interest) ranging from ancient oak woodland containing rare lichens and river gravel beds in the valley bottom to blanket bog on Whitfield moor.

There are also significant designations for SPA (Special Protection Area – an EU designation for outstanding bird interest) and SAC (Special Area of Conservation) for botanical interest.

It’s therefore not surprising that conservation plays an important part in our management planning and in the everyday life of the Partnership.

In recent years, through its involvement in the ‘Peatscapes’ scheme, the Partnership has played its part in the blocking of over 300 kilometres of ‘grips’ (open drains) which were installed with Government encouragement on Whitfield moor in the 1960s to improve the hill land.

Blocking these drains has significantly restored condition to the blanket bog on the moor – blanket bog is now recognised to be an internationally scarce and valuable resource which captures carbon from the air and lays it down in the soil in the form of peat and therefore contributes significantly to slowing global warming.

We are especially proud and fond of our thriving population of wading birds - most particularly curlew, now nationally endangered but still present in good numbers on the Estate – but also lapwing, oyster catchers, redshank and golden plover to name only the most numerous species.

The Partnership farming operation farms the land in a way that enables the birds to thrive and the Partnership’s sporting department carry out the necessary pest control to protect these vulnerable ground nesting species.

Another Partnership enterprise, the caravan park, has been awarded the David Bellamy Gold Medal for Conservation every year for the last decade. 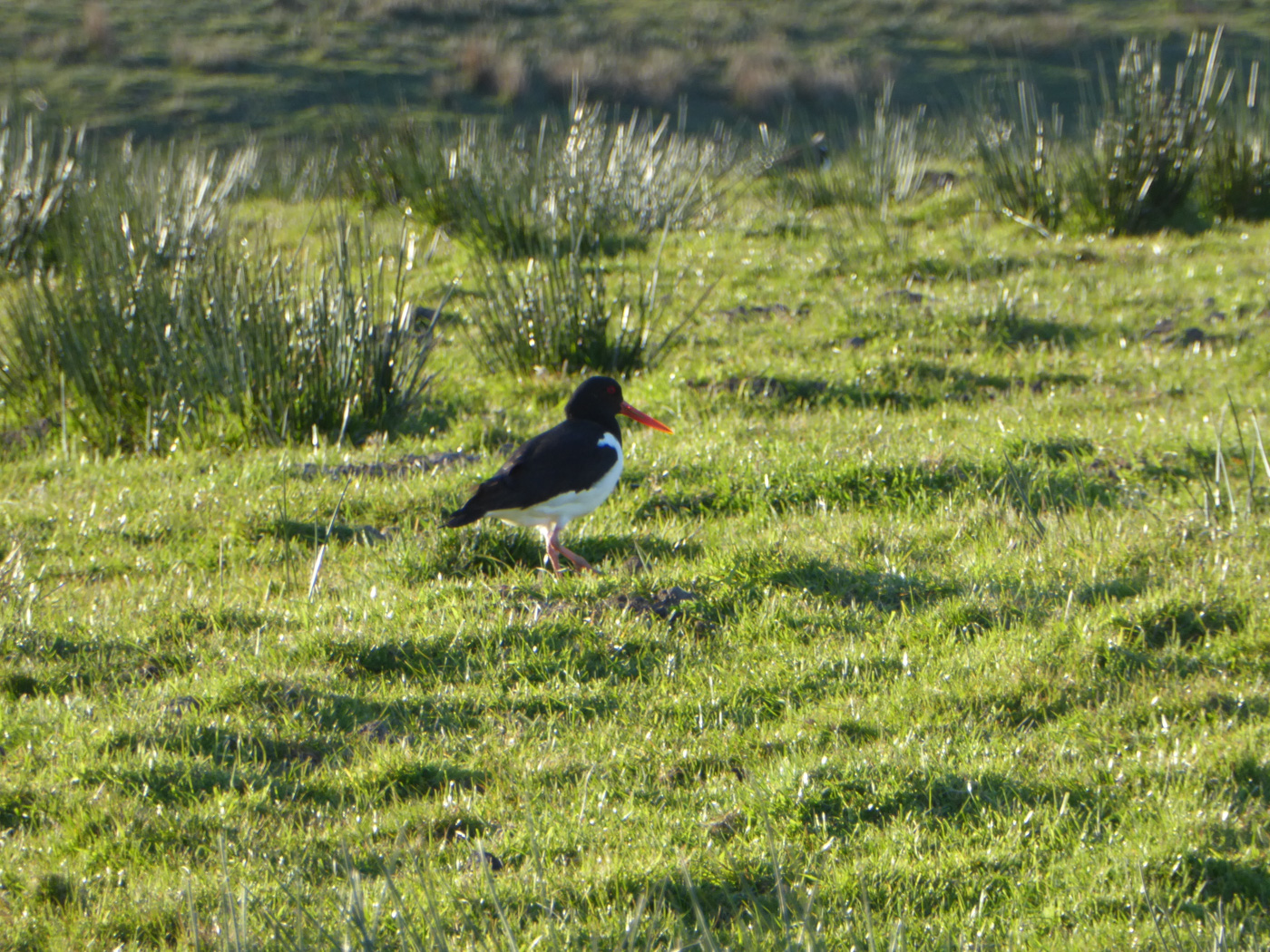 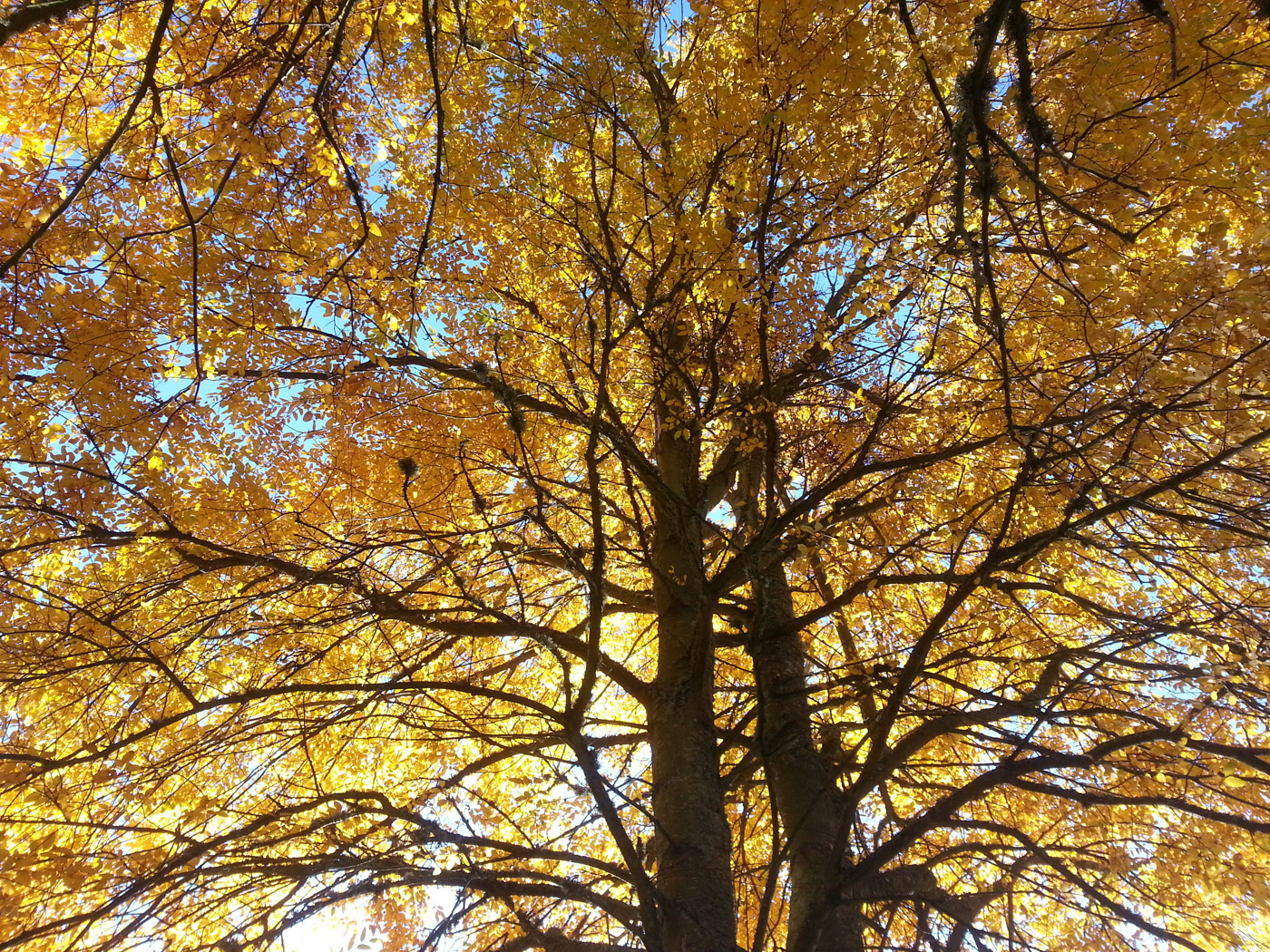 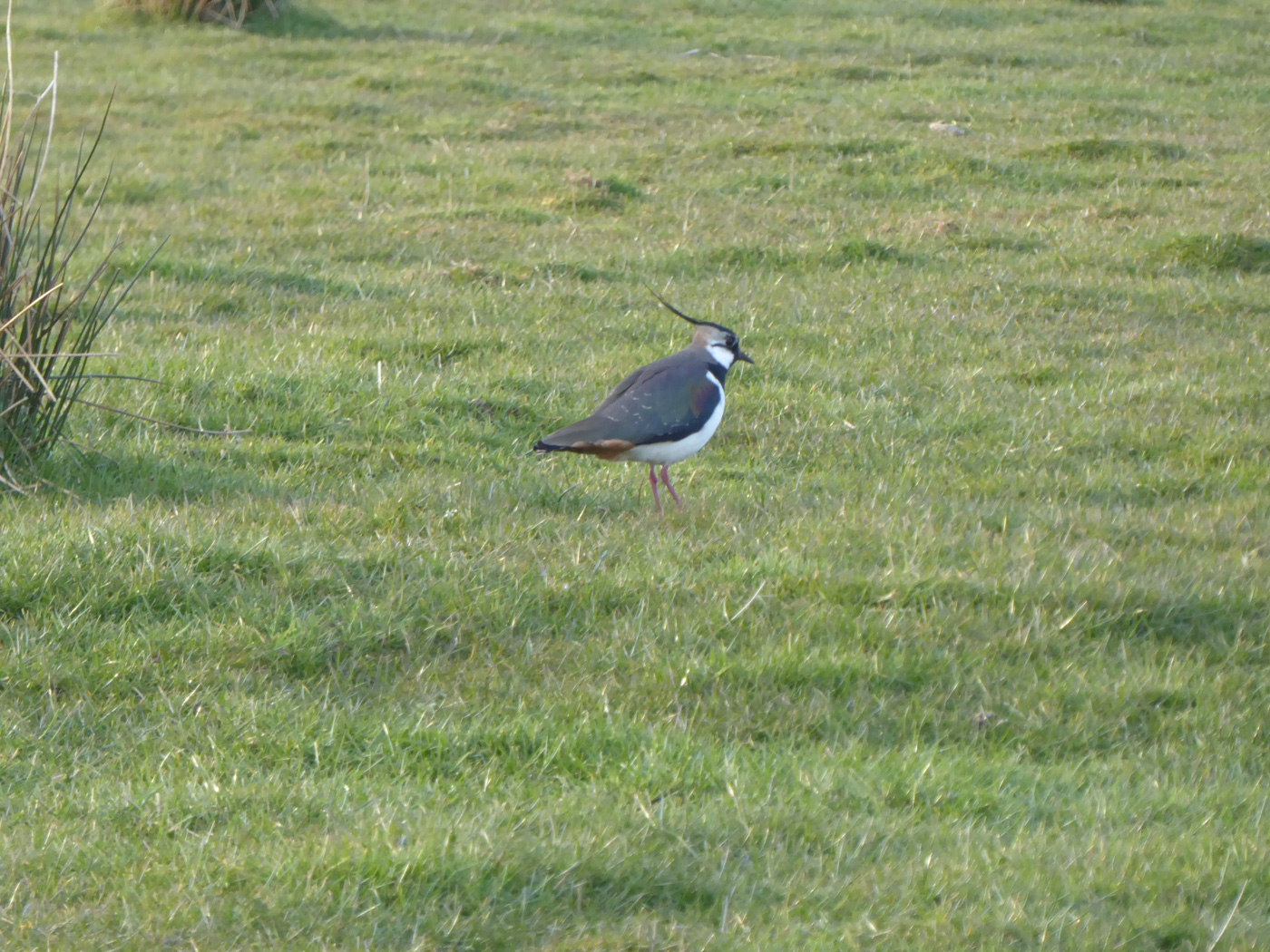