Partridge shooting at Whitfield starts on 1st September and dedicated partridge days are generally available until the end of November, after which partridge drives tend to be amalgamated into mixed days with pheasant drives.

As well as providing very challenging sport, partridge days lengthen the shooting season and take one to some very beautiful remote spots, often in lovely September weather or on windy autumnal days! Whilst we do have one or two very successful partridge drives out of game crops, the majority of our partridge shooting is over gullies on the edge of the moor with the birds being driven out of a wide area of rough grass/rushes/bracken.

In recent years Whitfield has gained an excellent reputation for its partridge shooting, and some of the partridge drives such as Lord’s Rigg, Morley Hill and Ouston Fell rival the legendary pheasant drives down in the valley bottom for height and ammunition wasted! Lunch for the partridge drives is normally taken at the estate pub, the Elks Head in Whitfield, although occasionally, if the weather allows, a picnic lunch may be served alfresco. For partridge days we can accommodate a team of 8 to 10 guns and can shoot single or double guns as the team prefers.

During October and November many teams like to take a mixed day with perhaps 2 partridge and 2 pheasant drives.

All Whitfield partridge or mixed days are now fixed price with a minimum estimated bag of 250. 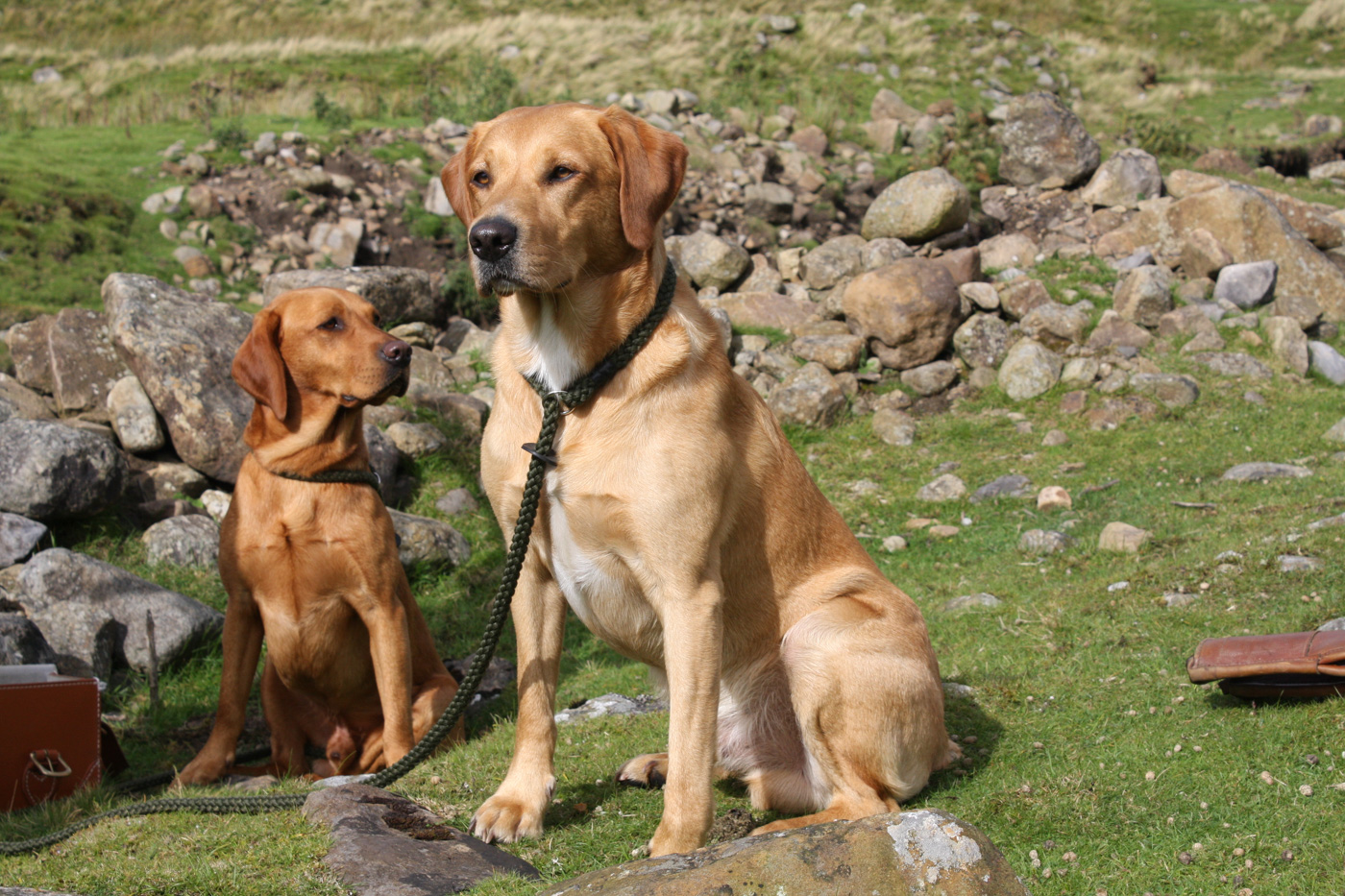 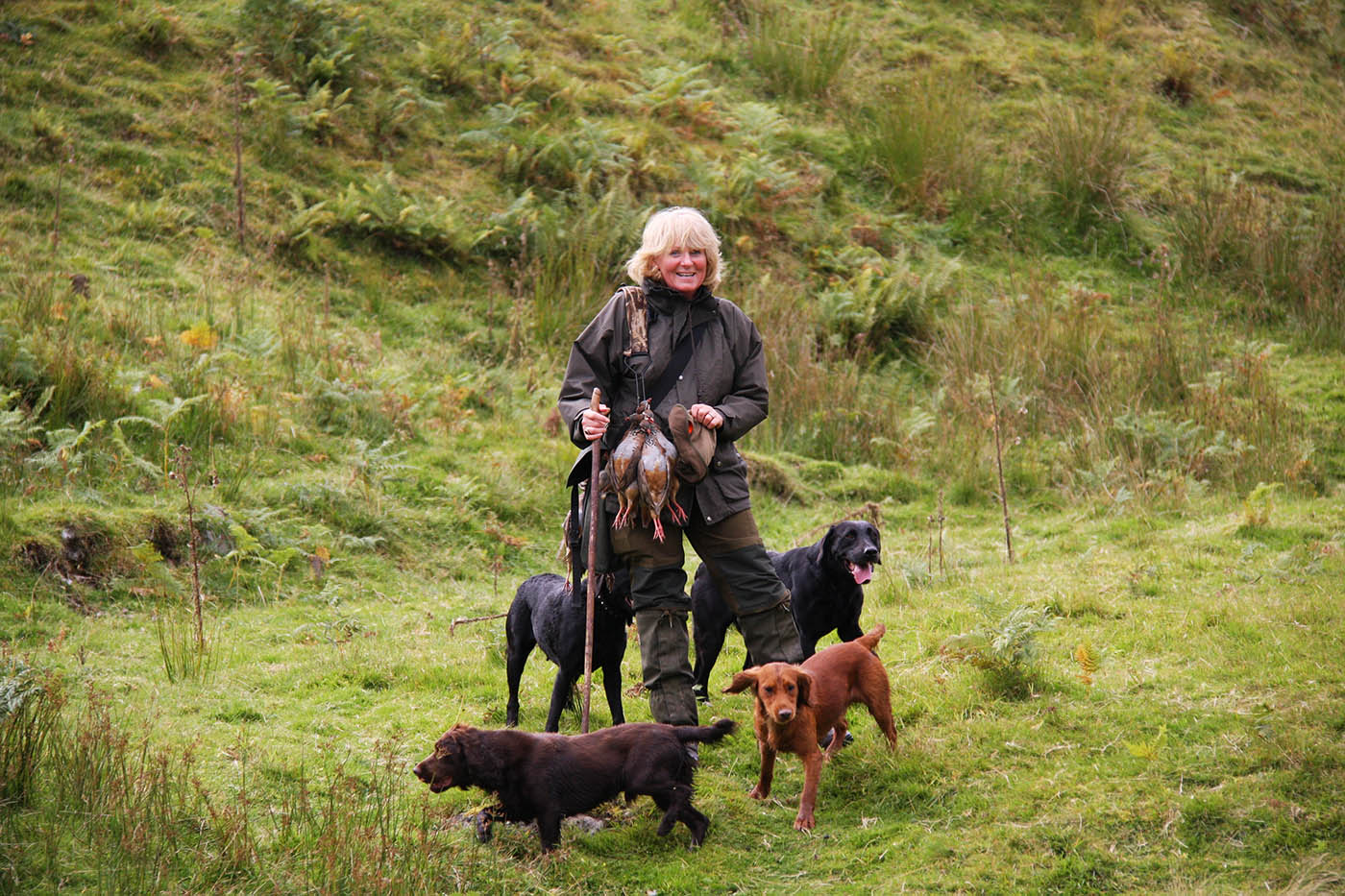 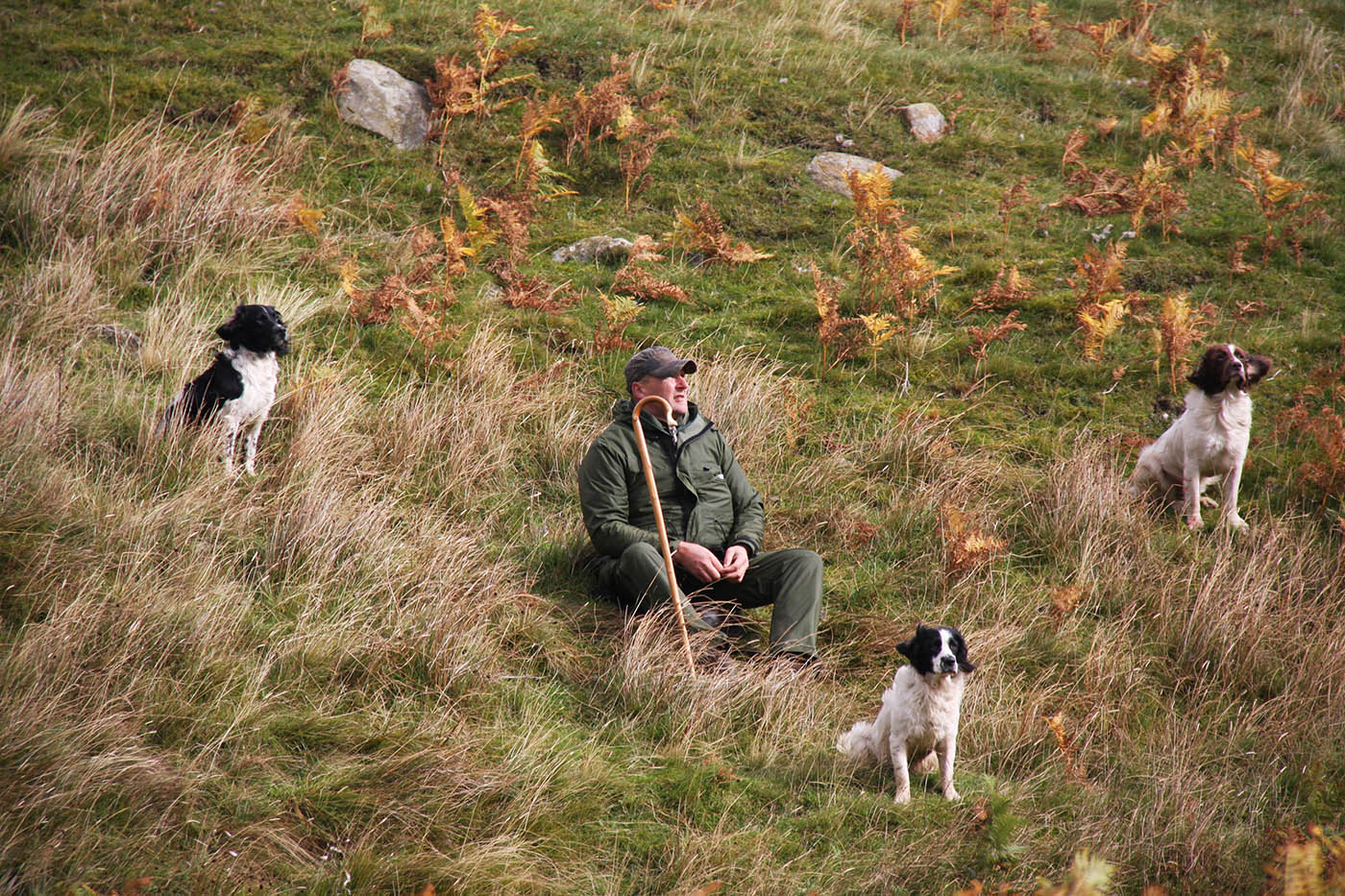 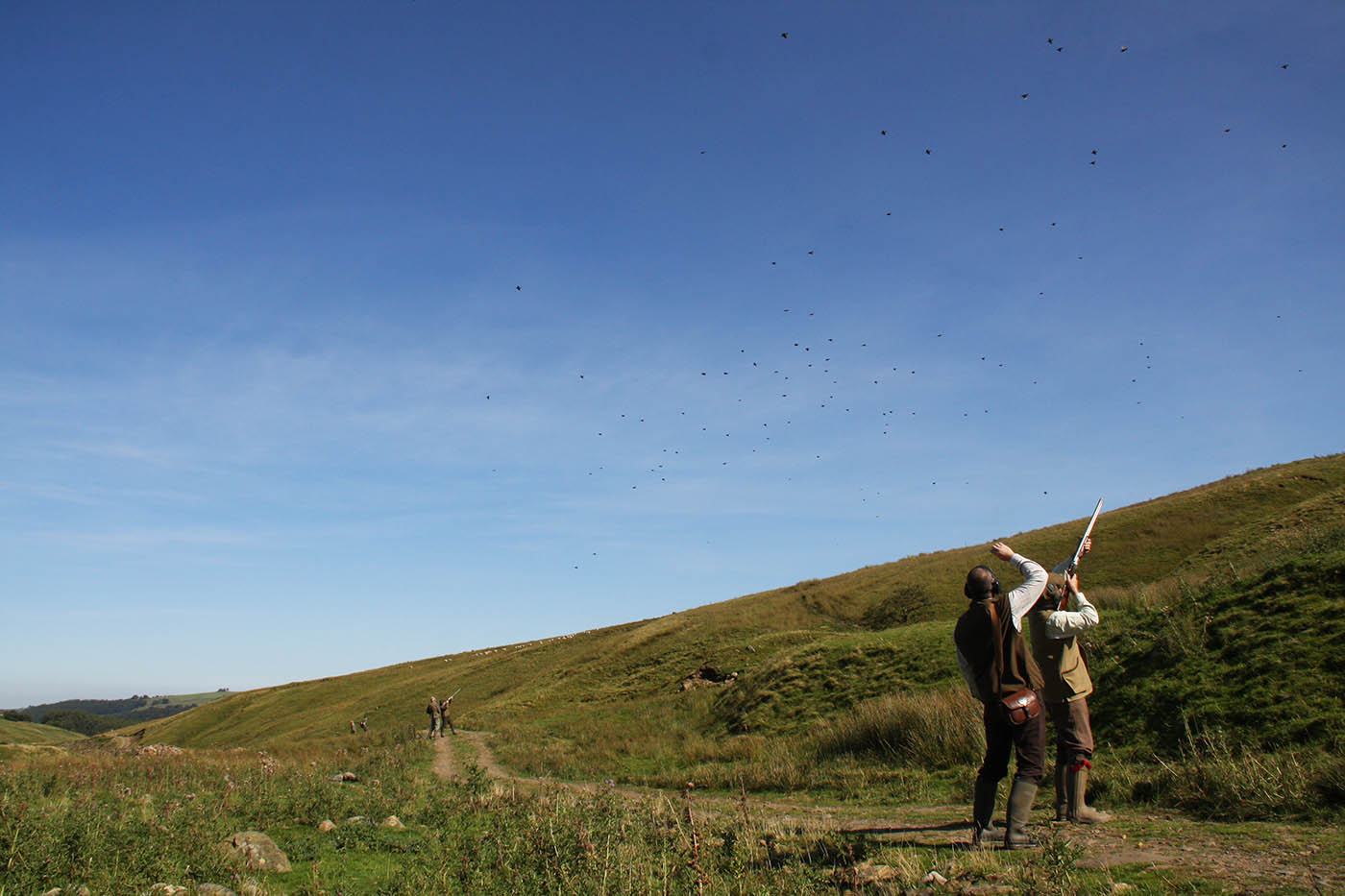 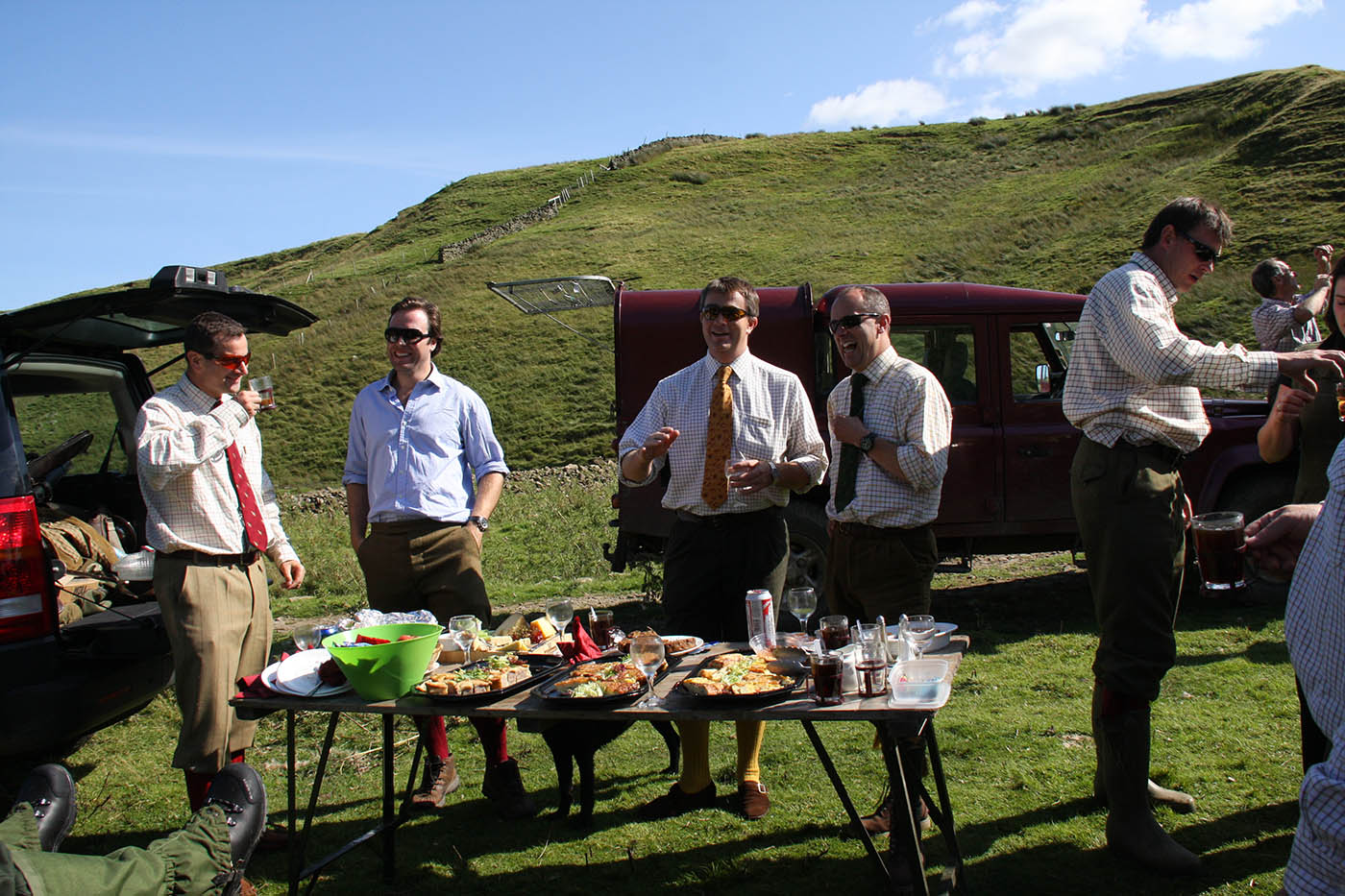 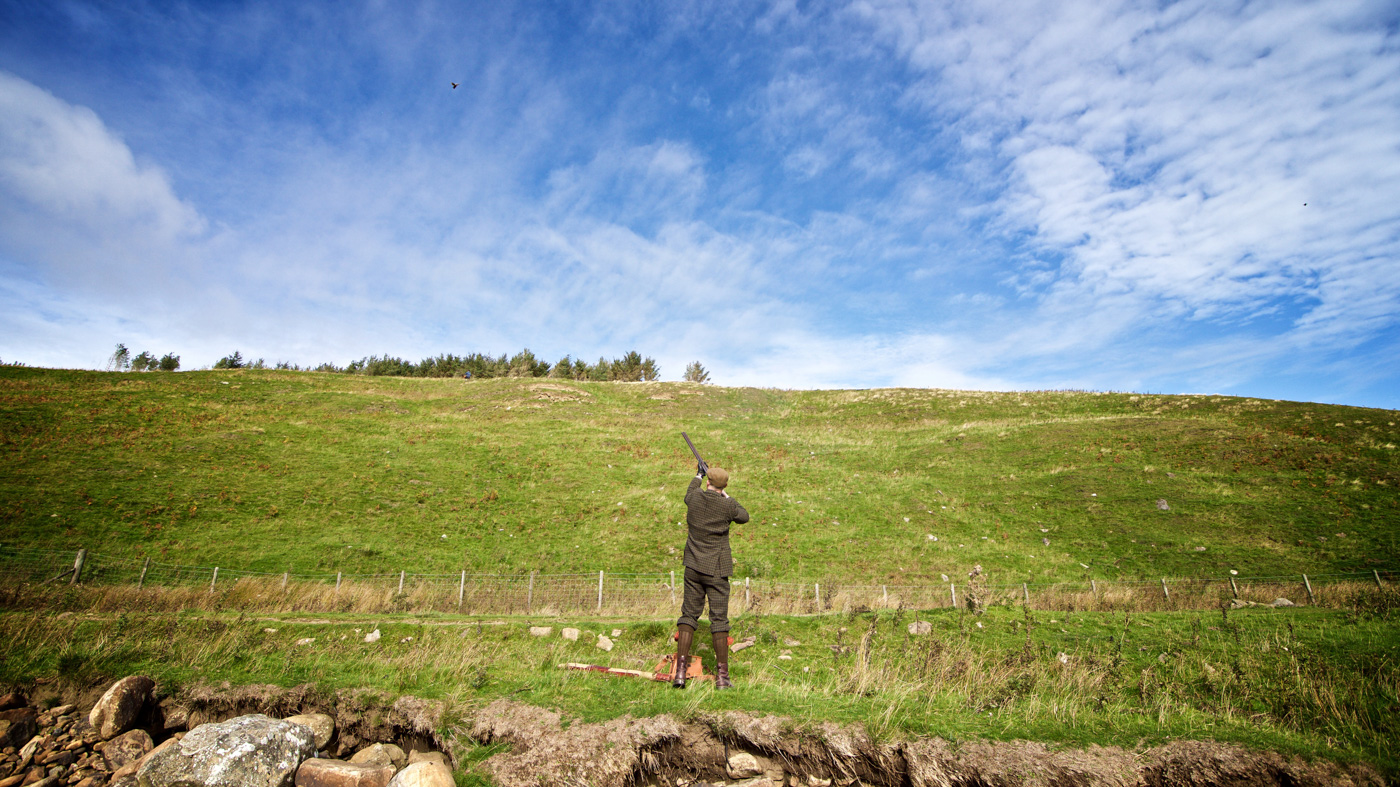 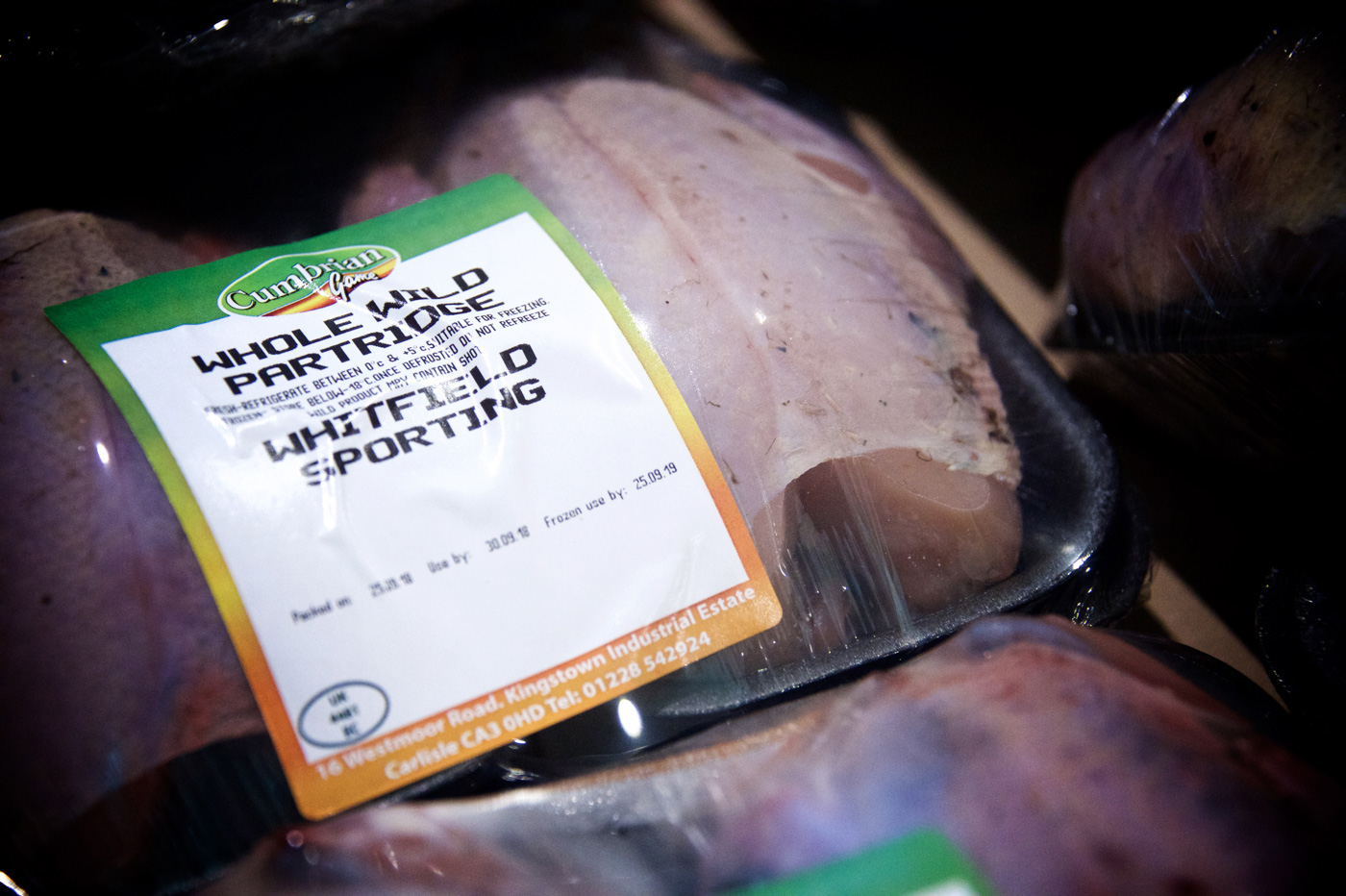 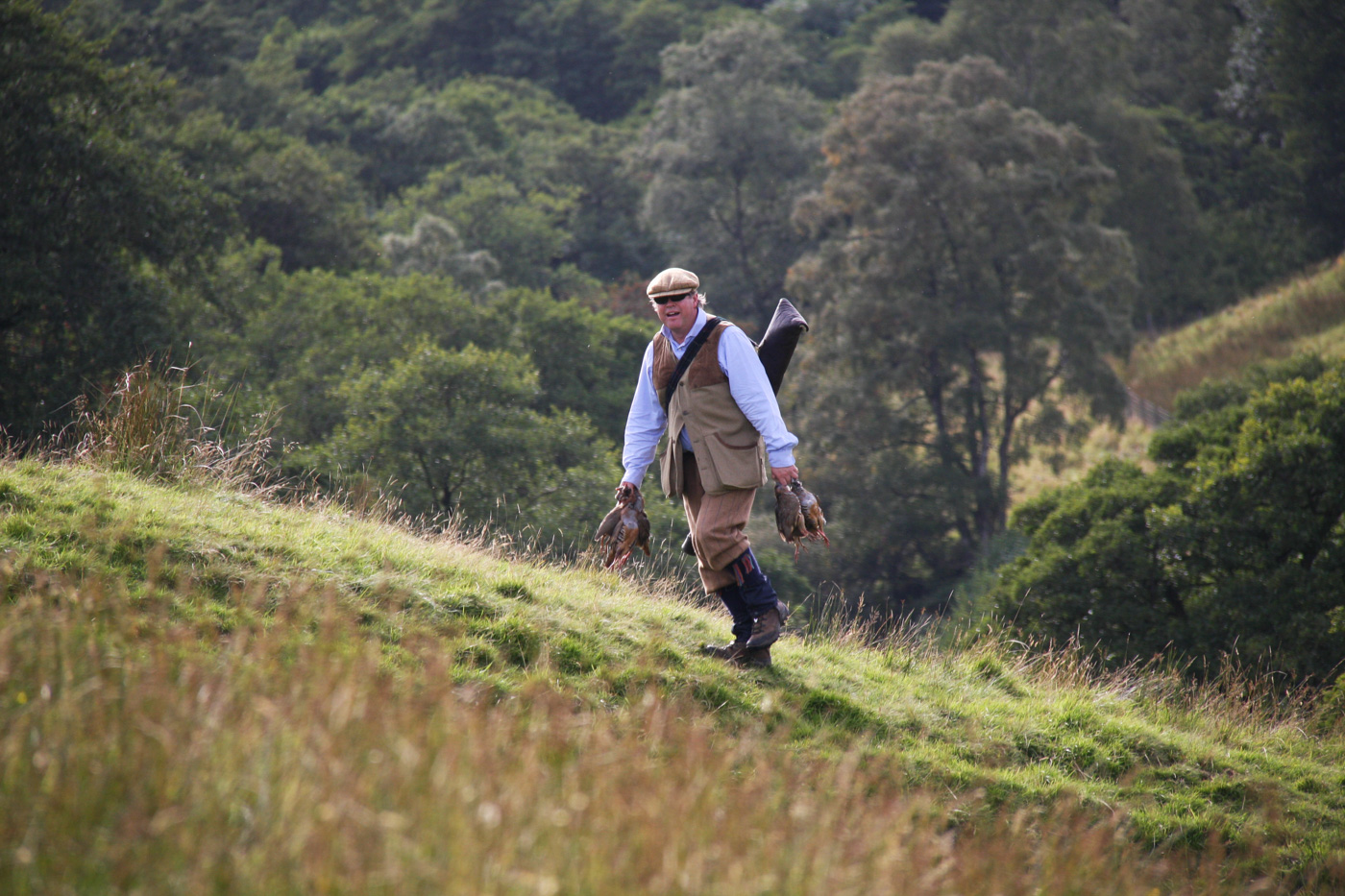